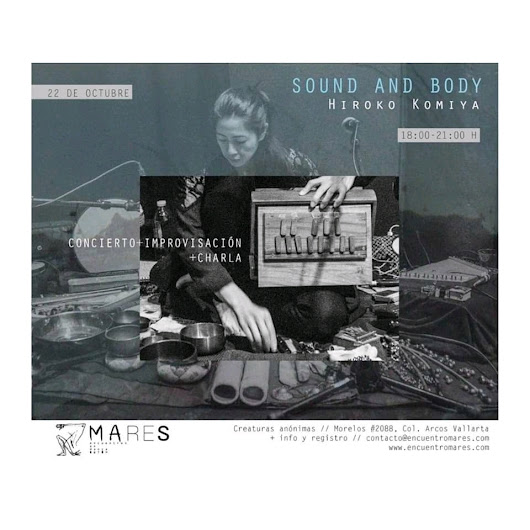 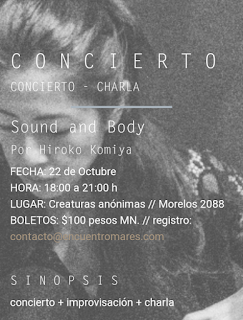 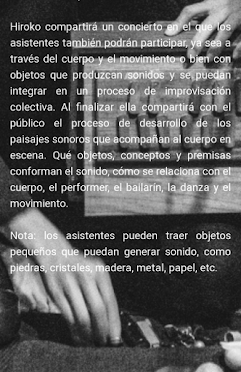 Dear Friends,
The color of season is inspiring us day by day. We send you our deep greeting from here Toscana. Today we like to introduce our recent film project <Mediterranean> and would like to ask you to share this info of a crowdfunding campaign to move forward this film. This summer, we went to the island on Mediterranean sea. On Corsica island Atsushi danced,at hard wind and waves stone sea-side that sea made the refugees' ships sink, the ruined villages and churches and factories which made us feel as if the time has stopped, and the megalithic mountainous area that shaped the earth's breath, Old trees that sleep with an ancient memory. Atsushi continued dancing and dancing, and filming was continued. Michel Tabet and Georges Karam has been continuing about 20-years shooting video & photos of Atsushi Takenouchi Jinen Butoh. Michel started making the film"Mediterranean"-Essay on Butoh-Dance-Documentary. This is a 40-minute film project. Georges Karam join this as photographer.
We really appreciate if you share this info around and look the trailer from link below!
Hiroko and Atsushi

This campaign deadline is end of October.

It would also be great to share in your networks if possible: big seas are made of small raindrops.


Thank you very much.